I was thinking how cool it would be if I could use the various metrics in Pulse as triggers for IFTTT. This would open up some really cool possibilities like the ability to turn on the WiFi plug my humidifier is plugged in to when the Pulse humidity reaches a certain threshold. You get the idea. Would that be possible?

Yes, there was mention of this very feature by Chris, in June, during the GrowTube show EP#87. In that show at the 00:32:00 mark, GrowMau5 asked a question about monitoring vs. controlling, and Chris goes on to say they are working on IFTTT specifically. At the 02:01:00 mark, the API access question was asked and Chris went on to commit to future “opening as much as possible” and release of API. There is now talk of a second device being released early 2020, it will be remained to be seen if the IFTTT will be included for both devices. I imagine it will be, as the new device is only an inclusion of C02 sensor and mini display, so writing entire new software for the next device would be expensive…

Very cool info. Glad to hear they have all that on the roadmap.

Since that show, we actually dug into IFTTT pretty intensely and even begun building out an integration. Unfortunately, as we made it further down that process we discovered that IFTTT starts at $10k / yr. We can’t afford that at the current time so the IFTTT integration is on hold. In the meantime, we’ve been beginning building out our public API, but that’s still a ways off. One thing I’d like to find is a smart switch with an API which we could integrate with! That would eliminate the need for IFTTT, and those smart switches could be used instead.

On the device development front, we ended up hitting a bit of a setback when we switched manufacturing from China to the USA. We’re almost done with a new revision of the current Pulse One (literally working on the last prototype run and then organizing the release), after that we’re full steam ahead on the CO2 sensor. It’ll likely be mid 2020 that the CO2 sensor is ready.

Thanks, Peet, for the update. It’s crazy IFTTT costs that much. Geez. Check out Wyze. They have a nice line of smart devices, including plugs, and that company seems very community friendly. Perhaps something can get working through their plugs. Who knows.

Regarding the CO2 monitor upgrade. I’m guessing this will be a totally different device, so we’ll have to get a new one. I know you still have a lot to nail down, but with there be an upgrade program of some sort for existing Pulse One customers?

There seems to be a new IFTTT thing coming out next year that’s actually affordable. We’re keeping our eye on it.

Wyze unfortunately doesn’t have an open API. We’ve looked into that too!

CO2 monitor will be a different device, we haven’t figured out the details of the launch yet, but are open to something along those lines!

Wemo devices can be controlled using a module for Python called Ouimeaux http://ouimeaux.rtfd.org
I have been using it in conjunction with a RPi and a temp/humidity sensor on I2C to control my humidifier, heater and fan. Has been running strong for about a year with probably close to 200,000 start/stop commands issued so I would say it’s pretty reliable.

I’ll definitely check this out. Thank you! 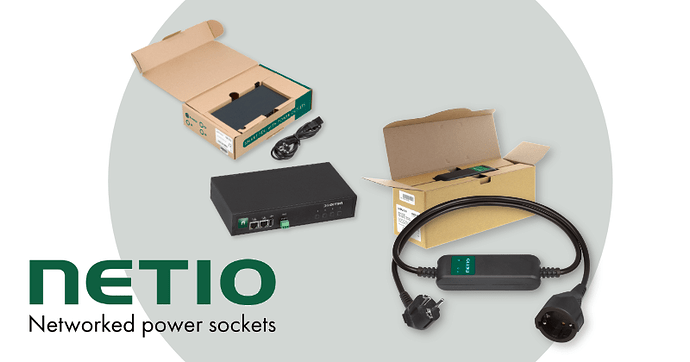 Check out these rest API ones.